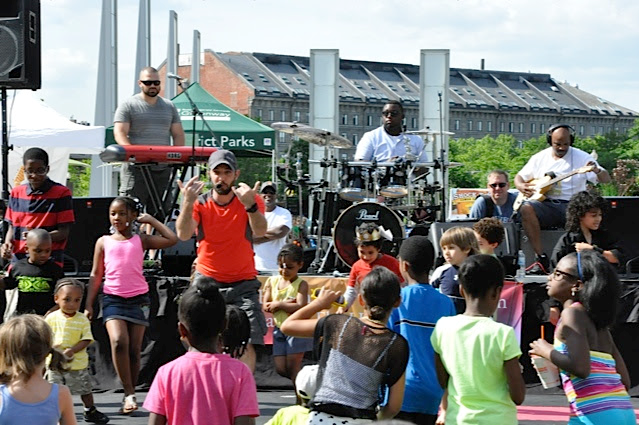 In 2015 the Massachusetts Legislature established that annually the Second Sunday in June be Race Amity Day in the Commonwealth of Massachusetts.

“The governor shall annually issue a proclamation setting apart the second Sunday in June as Massachusetts Race Amity Day to recognize that the people of the commonwealth are its greatest asset, to recognize that the commonwealth is comprised of multicultural, multi-ethnic multiracial citizens, and to encourage friendship, collegiality, civility, respect and kindness as the commonly shared ideals of the collective citizenry of the commonwealth by joining with communities across the United States to reflect on the beauty and richness of the diverse peoples of this great nation, while reaching out with a spirit of amity toward one another annually and recommending that the day be observed in an appropriate manner by the people.”

With the issuing of a proclamation yearly from the Governor’s office the cities and towns of Massachusetts are each encouraged to recognize in some meaningful way that the Second Sunday in June is Race Amity Day.

This can be done in a myriad of different ways some of which are listed below.

Observation on Steps of Town Hall

Have a small Race Amity Observation on Steps of Town Hall where the Proclamation and the Prayer for America is read.

Ad in the local paper

Take a display ad in the local paper that shows the Proclamation.

Have a Race Amity Day 2K Run /Walk followed by an observance ceremony.

Have film Screening of Race Amity: America’s Other Tradition at the Public Library or school, church, synagogue, or mosque and hold a panel discussion as part of the program.

Contact local Interfaith groups and ask them to have their members read the Race Amity Day Proclamation and Prayer for America at their service on Race Amity Day weekend.

Arrange a meeting with the Town Clerk and ask their assistance in notifying the town that the Second Sunday in June is Race Amity Day and send the notice to all Town Departments and include the PDF of the Proclamation with the notice.

The National Center for Race Amity publishes a newsletter with announcements and updates regarding NCRA events.