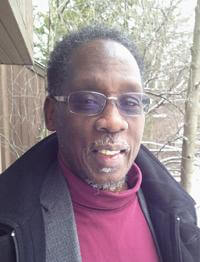 Richard W. Thomas is Professor Emeritus of History at Michigan State University, where he taught for thirty-eight years. He has lectured and conducted workshops on race relations in the United States, and internationally. He is author and co-author of several books on race relations and the African-American experience. His co-authored book, Detroit: Race Riots, Racial Conflicts, and Efforts to Bridge the Racial Divide (2013), was selected as one of the State of Michigan’s Notable Books. He received a State History Award from the Historical Society of Michigan (2014). He co-authored Race Amity: America’s Other Tradition, with William H. Smith (2019).