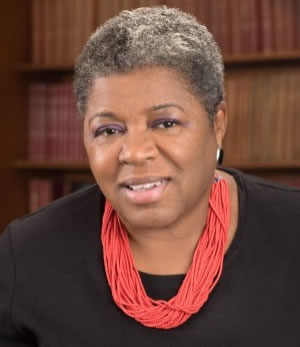 Jackie Jenkins-Scott, President and Founder of JJS Advising, is a sought after leader, speaker, and author. She has served as Interim Executive Director of the Boston Women’s Fund. She was the first African American President of Wheelock College, Boston, MA.