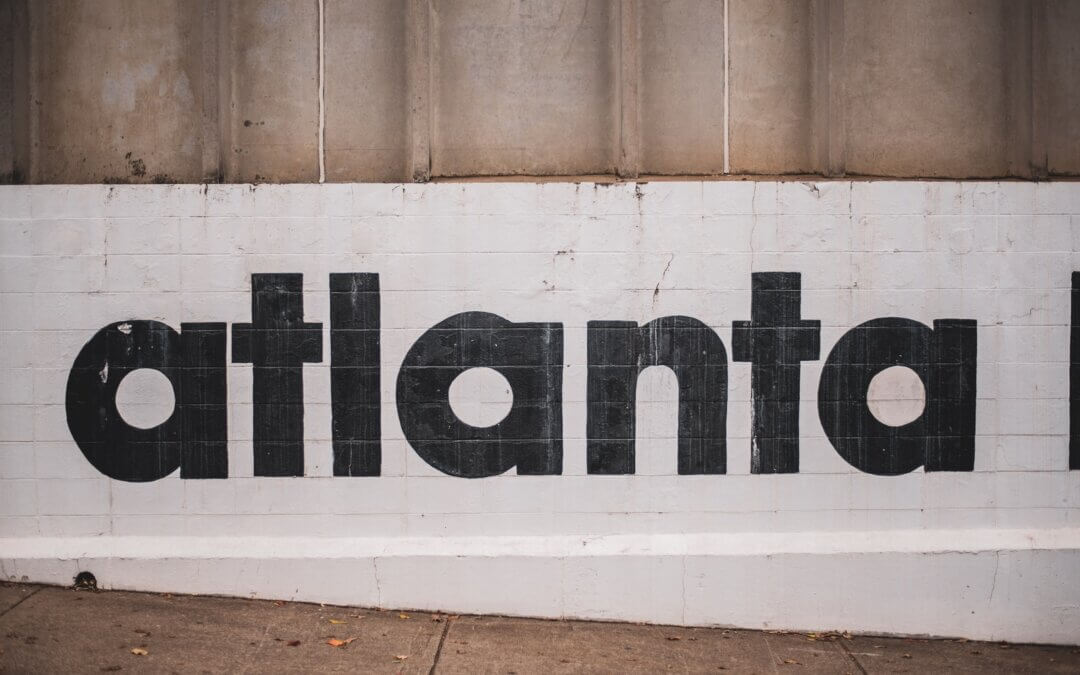 Last year, plans for the development of the National Race Amity Institute in Atlanta were slowed considerably by Covid-19. Recently, the program received a huge boost with a recent announcement by the city of Atlanta of a $1.45 million grant for the “Be on Edgewood” construction and renovation project, which will have NCRA as its major tenant.

Edgewood Avenue is part of a historic district of Atlanta, only 1.5 blocks from the famed Ebenezer Baptist Church at the Martin Luther King Jr. National Historical Park.