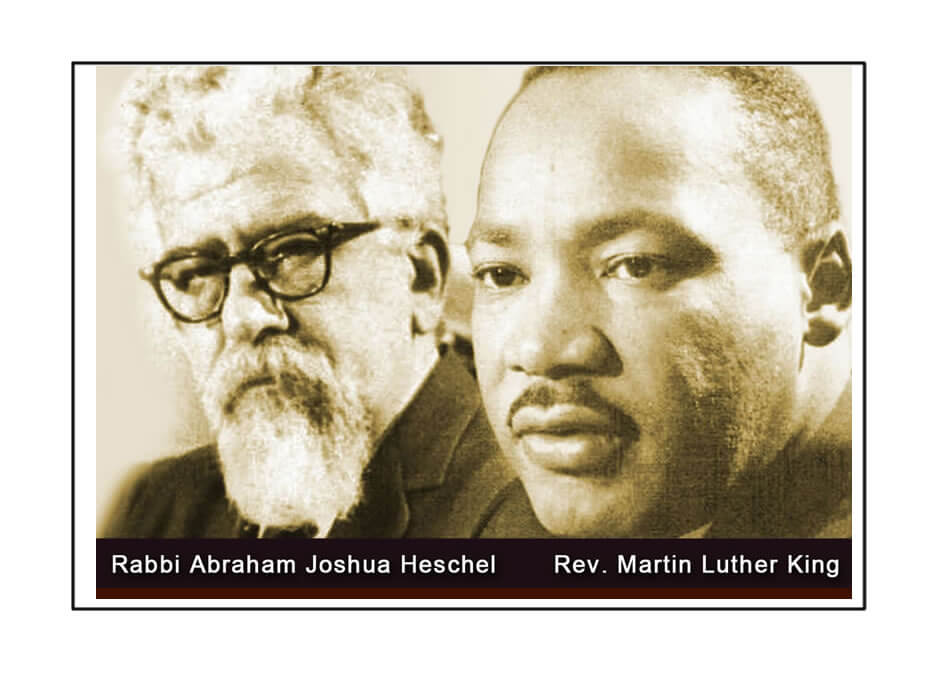 William “Smitty” Smith, who is the co-executive producer of the documentary series American Stories – Race Amity and The Other Tradition, also served as producer and writer of The Preacher and the Rabbi. Regarding the festival recognitions, Smith commented, “We’ve been so busy developing these programs and realized we had not submitted any for recognition in the professional arena. We are beginning to do that and are looking forward to additional acknowledgements for other splendid films in the documentary series.”

Click the link below to purchase or rent any or all of the 5 part series.