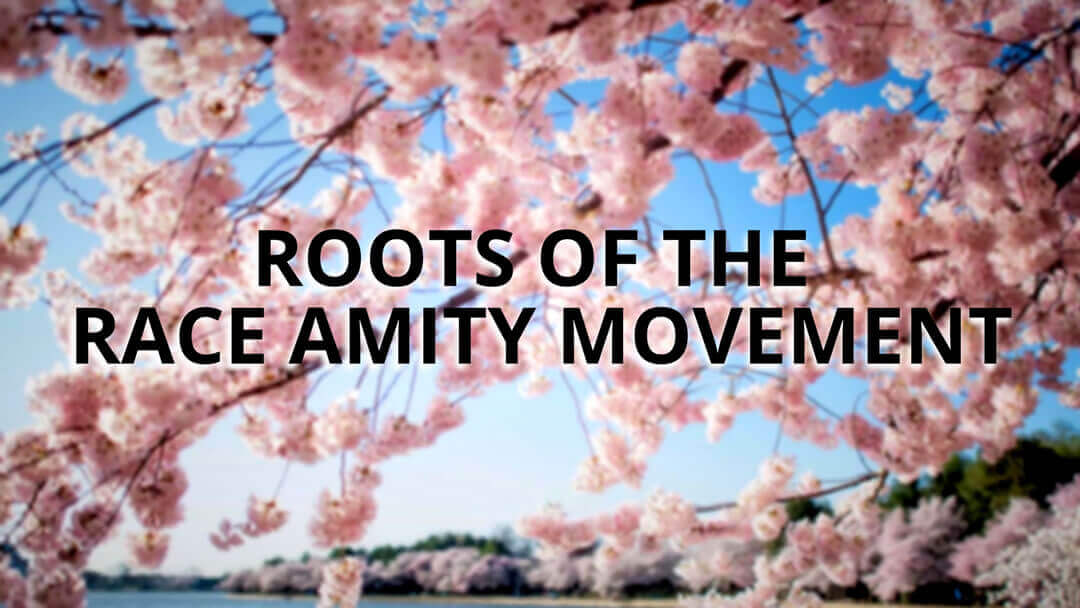 At the end of May 1921, the nation’s capital played host to a multi-racial interfaith gathering the likes of which had rarely been seen in the segregated south. For three days thousands of people assembled at The First Congregational Church of Washington in the first ever convention for amity between the black and white races. The church, which had welcomed so many liberal and progressive groups in prior years, opened its doors for all sessions.

Taken from a report of one of the contributors:

“The events at this national convention of amity between the races, the north, and the south, orient and occident, colored and white mingled in a picturesque setting of five sessions over a period of three days.”

One of the participants wrote of his experience:

“I attended every session, day and night… I heard every speech and every song. Many times throughout the meetings did with much effort restrain my tears. My heart leaped and throbbed and many times almost burst within my breast… I am a colored man… My race as a whole, I believe, is quite ready to welcome the glad day when all will be brothers… The trouble is nearly unilateral. God, give us a day.”

No student of history could say Race Amity Conventions solved America’s struggle with racism however, despite the tumult then and now, we must mark with joy and take inspiration of this 100th anniversary of the first Race Amity Convention. It celebrates a moment in the midst of crisis, chaos, and violence there is a present and growing moral consensus which has, as its center, amity, and association. This moves us towards e pluribus unum as we become the better in us. This is our nation’s vision and our destiny.

The Roots of the Race Amity Movement